The Szőllős family, father and his three children, including Noa, who has already made history, will compete in alpine skiing at the Winter Olympics.

Why did they leave Hungary, and will they be forced to split up?

Although temperatures do not go below zero in wintertime in our country and Israelis do not usually have a natural affinity for snow sports. In early February, the Israeli team will travel to Beijing to the 2022 Winter Olympics and try to make history. Seven athletes will compete on behalf of Israel, of which there will be a family that will try to surprise with a great result.

The Szőllős family will travel to China in blue and white uniforms and compete in alpine skiing competitions. The father of the family, Peter, is the coach of his children, all skiers, the most prominent of whom is 18-year-old Noa, who won the first two winter medals in the history of Israel at the Youth Olympics and will now compete for the first time in the Winter Olympic Games. In addition, the 22-year-old Barni finished 13th at the World Championships a year and a half ago in the alpine combined end, and the 25-year-old Benjamin may also participate in the Olympics. 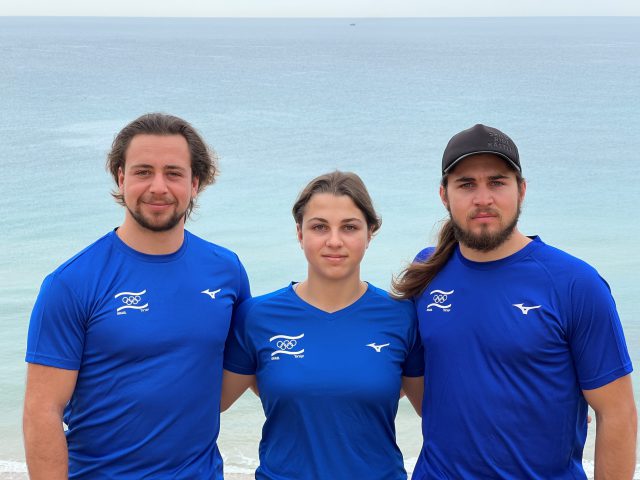 Israel will have three racers in the ski competitions for the first time, which is considered the leading branch of the winter games with about 300 competitors. Israel obtained one ticket for the female skier and two more tickets for the men. Noa meets the criteria, and she will go to China, and as for the men, Barni will undoubtedly be in the competition because he is ranked high. Regarding the other representative, there is still a struggle, with Benjamin competing for the last ticket against Itamar Biran.

As mentioned, Noa is the best-known member in the family, thanks to the silver and bronze medals she won at the Youth Winter Games held in Lausanne about two years ago. “It was a great experience for me,” said the skier. “It was a big surprise, and I was thrilled to represent Israel. I hope I made some people proud when they saw the Israeli flag hoisted. I hope to achieve more great accomplishments. I may not succeed in the 2022 Winter Olympics because I am still relatively young, but I believe that in 2026 I will be able to hit it big.”

She’s definitely an interesting talent, and she’s just starting to score in her senior competitions, and she’s doing it mainly in international competitions. “In the next two years, I want to win my first European Cup, try to get into the top 30 of the world, and then we’ll see how things go. The training is going well so far, but there is still room for improvement, of course,” she noted. 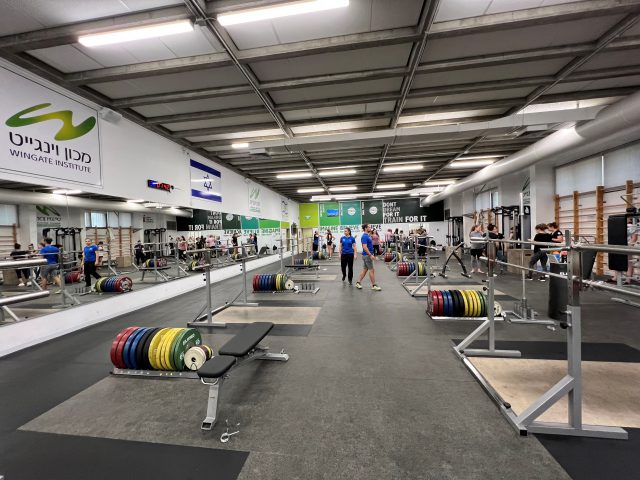 “We were very proud of her when she won medals at the Youth Olympics two years ago,” says Benjamin. His other brother, Barni, added: “We saw her win live, and we jumped for joy.”

This week, the Szőllős family came to visit Israel. They live in Budapest and train primarily in Austria but recently ceased representing Hungary and started competing in Israeli colors. Today, there is no association for alpine skiing in Israel, so when Peter turned to the Israeli Olympic Committee and the Ministry of Culture and Sports for help, the committee decided to manage only the achievement part and not interfere with anything else because the state can only transfer budgets to public bodies based on budgets coming from the World Association.

“Participation in the Winter Olympics is important,” said Yaniv Ashkenazi, head of the achievement department at the Achievement Sports Unit and who will head the Israeli delegation to the Winter Games. “It is important for us to create this sports tradition and be among the countries that regularly appear in these games. We may not compete for medals, but we create the tradition. Even when it comes to athletes who do not live here because there are no conditions to train here, they want to represent Israel. Of course, we will help them and go hand in hand with them. The story of the Szőllős family is extraordinary, and it adds a lot of respect to us.”

In Israel, they feel comfortable and walk around with short shirts even on relatively cold days. “Still, there is a big difference between being in minus five degrees and a temperature of over 10 degrees,” Noa said with a smile. “The Israeli winter is quite warm for us,” agreed the brothers, who sat around a wooden table. Almost everywhere, they move together, as one unit. 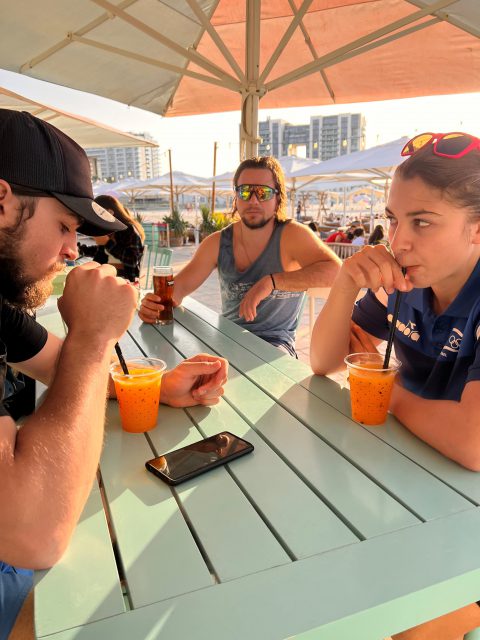 The proud father, Peter Szőllős, comes from a Jewish family and hence the connection to Israel. “When I was 22, I came to Israel, I trained here, I did everything to represent Israel, and indeed I represented it in the national ski team. After that, I became a coach. Skiing is not like swimming or running; anything can happen in one second. Some competitions are like Formula 1 “everything happens at high speeds, and there is a lot of action.”

According to him, the connection with the country is strong, even though they were initially from Hungary, as mentioned. “Among my children’s names, Noa is completely Israeli, and Benjamin, of course, is a Jewish name. Seeing them compete together for the State of Israel is a dream come true for me. To stop representing Hungary was difficult, but I felt it was important to do. “We do not live here, but I think we feel a strong connection with this country. In my opinion, we made the right choice. The question about our identity may always be in the air, but I am pleased about the choice we made as a family.”

Benjamin testified: “Israel is great! I enjoy the Israeli lifestyle, the people are kind, and there is an amazing atmosphere in the country.” When we asked Barni how special it will be for him to compete with his siblings in one team, he jokingly replied: “The truth is I do not know how special it will be,because I have never competed alone. But I have a good opportunity to get a good result in alpine combined. “I think if I finish in the top 15 in the Winter Games, it will be great.”

Benjamin Szőllős added: “This is a great opportunity for us to represent Israel. This season, first, I hope to make it to the qualifiers for the Winter Olympics, and then we will see what will be possible to achieve there.” 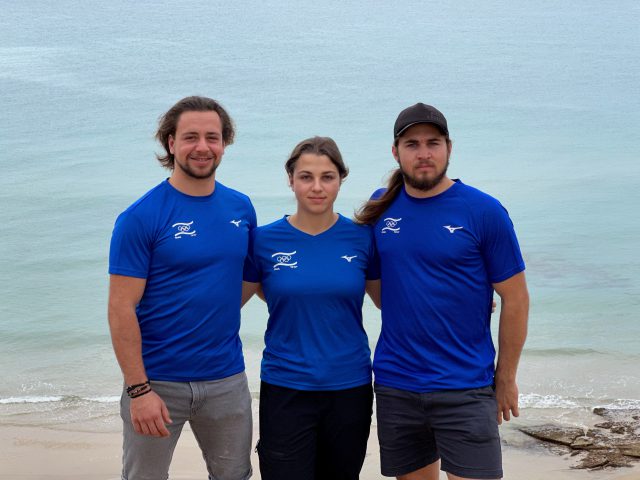 During the coronavirus pandemic, entry into China ahead of the Winter Olympics will be based on a model similar to the Tokyo 2020 Summer Games. The biggest problem will be for athletes who have not been vaccinated against the coronavirus because those who arrive without a valid vaccine will have to stay in solitary confinement for 21 days before leaving their room for training and competitions there. “We were all vaccinated, and everything was fine,” reassures father and coach Peter. They will soon take off for China to represent Israel and may again succeed in doing the unbelievable.