Another summer passed with the usual foundation workouts, but luckily the team didn’t have to give up on snowy activities either. A favorable turn in the pandemic situation has allowed the athletes to have continuous training. NIVELCO racers had the opportunity for a new and even more professional snow training because we have managed to get a high-performance snowmobile, so our racers could start training even before the ski lift opens, almost still in the dark. This was important because there were no other skiers on the piste at the time, so they could use the whole mountain without closures. Special thanks to the operators of the Kaunertal Glacier, where the team was given the opportunity for wonderful summer and autumn snow training sessions. The team already got two Pfizer shots in early June and was able to travel to the training site within Europe without interruption.

It goes without saying that the holiday is also a training camp, so this year the team spent two unforgettable weeks on the Adriatic again. In addition to the daily bike training sessions, of course, it was also possible to ski on the water. In August, preparations continued in the ski halls, and this year the team also trained in Belgium and the Netherlands.

Being part of the Kästle team is still a great feeling, and now we can safely say that we made a perfect decision a year ago when we started working together. Starting this season, the Italian Vist will officially deliver fast and high-quality racing clothes to the team and ensure that riders and coaches feel comfortable on the ski slopes, even on the coldest days. What awaits the team next season? 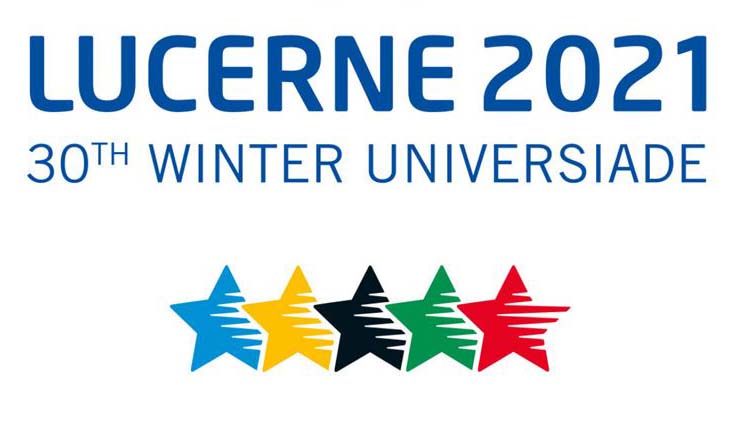 Another big event that fell short of last year is EYOF 2022 in Vuokatti, which is expected to take place next March, where Noa can compete among girls aged 18–19. The 2022 European Youth Olympic Winter Festival will be held in Vuokatti, Finland, from 20–25 March 2022.

All three of our racers are looking forward to the upcoming race season in their best shape, and we are confident that neither accident nor illness will prevent them from another successful November start!